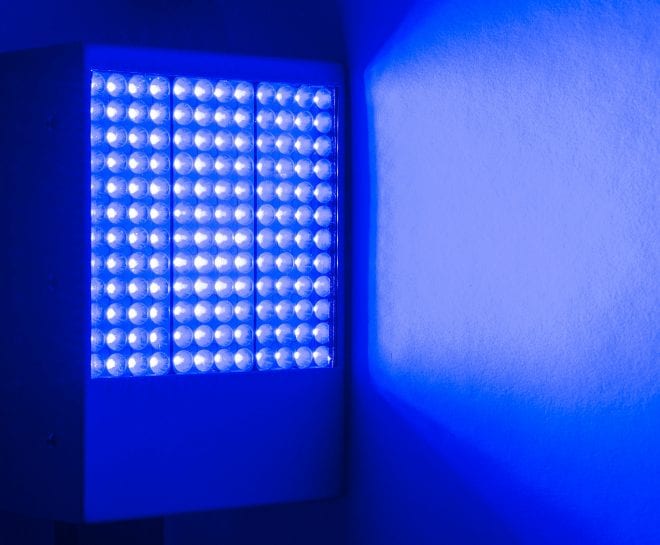 There has been a surge in demand for UVC LED based disinfection across a broad range of industries and markets over the past few years. In food disinfection, for example, UVC LEDs are also an ideal solution for products that need additional powdered spices or seasoning and do not undergo further processing. The risk of contamination at this stage represents a significant concern for food manufacturers.

UVC LED lamps limit the need to use dangerous chemicals in surface disinfection and reduces customer exposure to foodborne illnesses. UVC LEDs are also being developed to disinfect surfaces in high-traffic areas like shopping malls, airports and theaters such as escalators and door handles.

UVC LEDs can be customized more easily than traditional mercury based systems. Their flexibility along with decreasing costs has driven a significant advancement in UVC LED technology, particularly in the range of wavelengths available. This facilitates their use across a broader range of applications.

ProPhotonix has developed the COBRA Clean FX1 as an evaluation product to allow system developers to test and develop the efficacy of UVC LED surface disinfection. The evaluation product can be provided in a number of optic, electronic and output configurations as well as four wavelengths – 265nm, 275nm, 285nm and 310nm.

ProPhotonix partners with OEMs to deliver high-quality UVC LED lamps that deliver consistent results. Once the specific characteristics are determined ProPhotonix can work collaboratively towards developing a high-performance disinfection solution.

Need help to optimize for your application?

For comprehensive technical support. Talk to us. 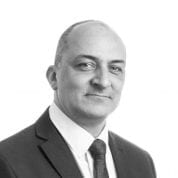 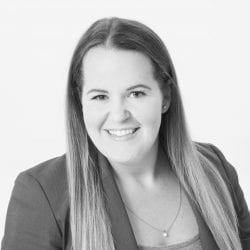 With more than 25 years of experience, ProPhotonix has the expertise to balance wavelength, reliability and lifetime requirements to optimize your application.

An experienced design team will take you from concept to completion, working within your budget, timelines, and performance requirements.

We work in partnership with our customers developing long term relationships and progressive generations of products with responsive technical & customer support throughout.

Your file ( ) is ready to be downloaded.

You have subscribed successfully.